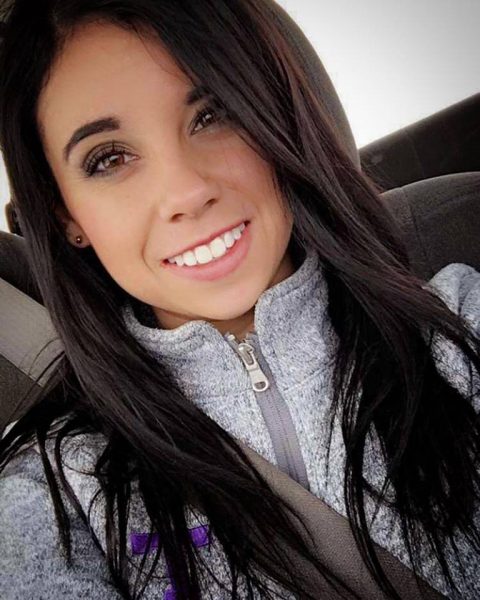 Jessica is assisting with social media outreach, in addition to website maintenance and coordinating the district’s Operation: Summer Showers campaign. “I like working at the district because I am learning that I am good at the things I feared, like public relations. I wanted to work at the district because I was always curious about how the district worked with farmers. I volunteered at the Water Festivals when I was in High School, and I was curious about what went on behind the scenes to put it on.” Fischbacher said. 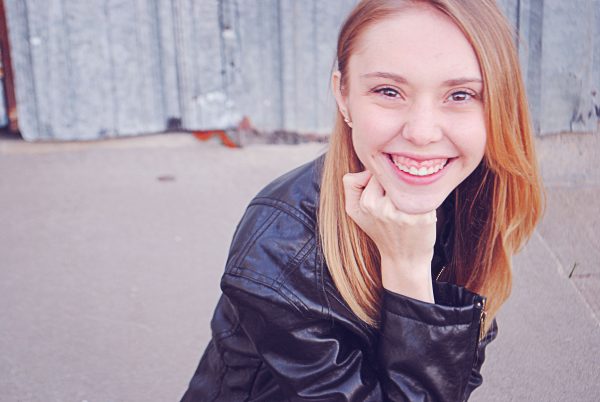 Paige Glazner is a sophomore in graphic design attending Amarillo College. She graduated in 2016 from Dumas High School and ranked in the top ten of her class. She chose Amarillo College as a way to acclimate herself to college life before jumping into a four-year university. The college offered many other opportunities, such as the Presidential Scholarship, which allowed her to join a tight knit study community, and she traveled to Japan in January 2017. Paige has been involved in graphic design since childhood, often drawing and creating digital layouts for online simulation games. Additionally, she participates in online art communities, which allows her to sell commissioned art internationally.

Paige is at the district to gain valuable work experience and to work with the district to create unique artwork for practical applications. “The district provides a great opportunity for personal growth and learning, which has made the experience very fulfilling.” Glazner said.

Both internships will end mid-August, when the students will return to their classes at Tarleton and Amarillo College.